New energy uses, new environmental constraints, scientific and technological progress give rise to new conversion devices, adaptable to a renewed organization of energy systems. The hydrogen vector thus supplies fuel cells used in energy communities, far removed from large centralized systems. They compete with automotive batteries. Beyond that, the use of blockchains looms! 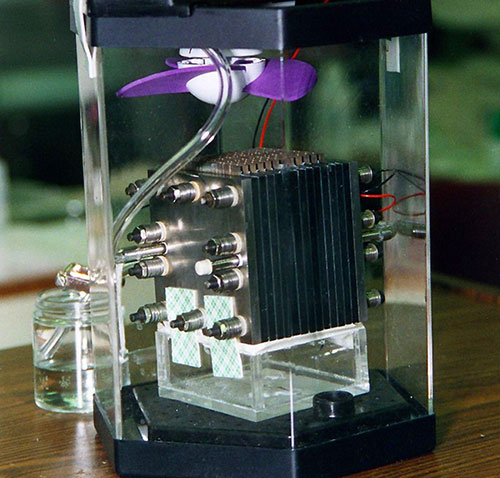 Fuel cells
9 May 2022
The fuel cell concept has been known since the beginning of the 19th century, but it was during the second half of the 20th century that scientific and technological advances considerably increased its performance and opened up new industrial perspectives.   1. The fuel cell, an open electrochemical generator We
En savoir plus

Local energy communities
8 June 2021
The notions of energy communities are very disparate. There are communities that originate from local initiatives and physically occupy a small piece of territory, neighbourhood, village, or campus. This is the type of community referred to below. But there are also other communities of the virtual type, with geographically dispersed
En savoir plus 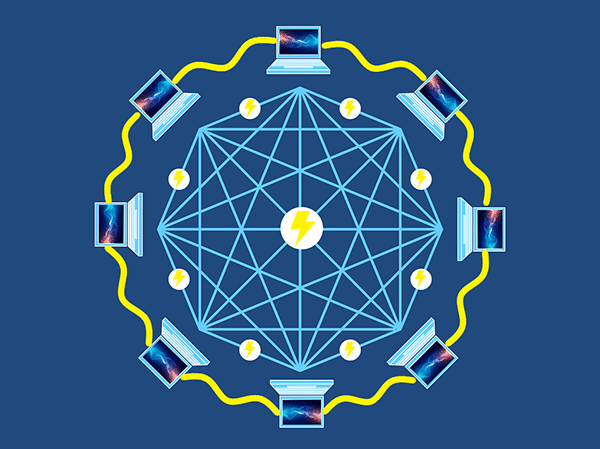 Blockchain Uses and Applications in the Energy Sector
10 December 2020
Blockchain technology could be very useful in managing the complexity of some of the components of the energy transition, such as the integration of the great capacity of power generation from renewable sources. What is this technology and what are its potential applications to energy? Are the regulation and business
En savoir plus

Making electric vehicles as convenient as ordinary ones: The rise of supercapacitors
16 June 2020
Harold Kroto, at the University of Sussex, had discovered chain like carbon molecules in interstellar gas clouds. Would it be possible to vaporize carbon on earth to produce similar molecules and find out what they are exactly made of ? In order to try and answer this question, Kroto headed
En savoir plus 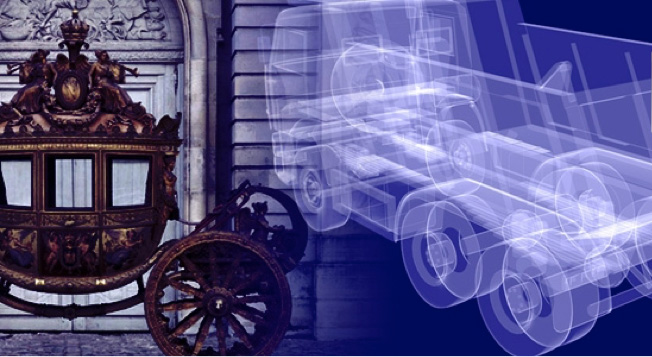 The car of the future: competing energy technologies
6 December 2019
The automotive industry is looking for disruptive innovations that could contribute to its survival and, if necessary, provide it with sustainable competitive advantages (Read: L’automobile du futur : quelles sources d’énergie ?). But innovation is a complex process. It has been identified as a critical factor in business development, but
En savoir plus