Energy exists in various forms (mechanical, potential or kinetic, electrical, chemical, nuclear, thermal), but what is the principle that unites them? Where does the energy that forms the basis of all life on earth come from? Between the photosynthesis of plants and the traction of our vehicle, the laws of thermodynamics and entropy play a certain role. To go from principles to observable facts, several measurement systems are proposed: how to choose between them? 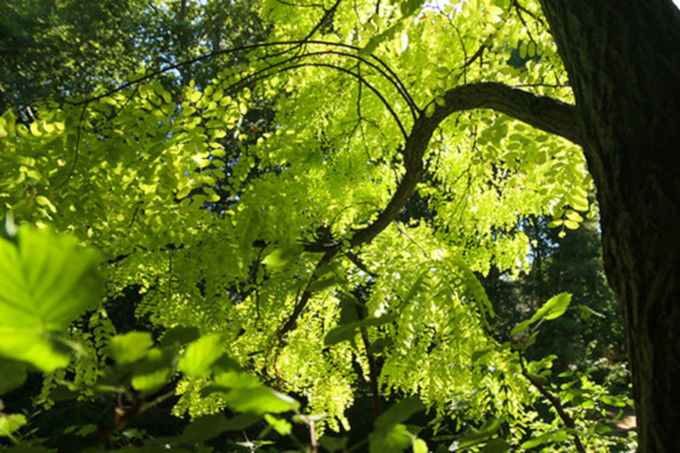 Biomass, a massively available and major source of energy, an unsustainable use
7 March 2022
For thousands of years, the use of biomass has been sufficient to meet people’s vital needs, providing food, heat, fibers (e.g. clothes) and even shelter. Industrialisation was initially based on wood energy, mostly charcoal: however, the damage to forests was so important, both in China and in Western Europe, that
En savoir plus 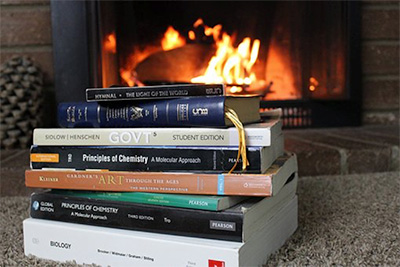 Energy units
23 November 2021
It is always possible to limit oneself to one unit and its multiples to quantify a physical quantity. For example, time is expressed in the second, the fundamental unit, or one of its multiples such as the hour, the day or the year. This quantification is understood and shared
En savoir plus 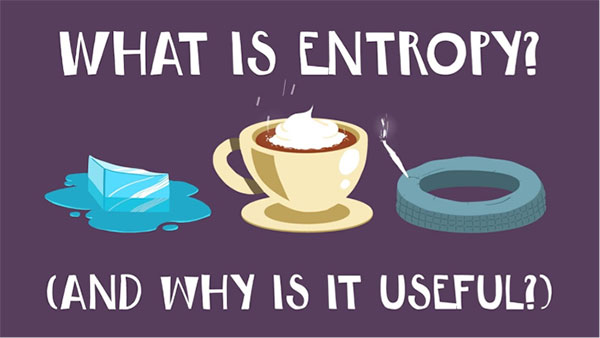 Energy consumption and entropy release in the biosphere
8 October 2015
Everybody feels comfortable with the notion of energy, but entropy is often considered as a more difficult concept to understand. Energy is part of the general curriculum in elementary schools and high schools for all students, but only college students graduating in hardcore sciences will learn about entropy. This lack
En savoir plus