The fuelwood crisis was overcome by resorting to mineral coal, then to petroleum and natural gas, which supply more than 80% of the world’s energy balance. The exploitation of their enormous stock of soil using increasingly efficient techniques, such as hydraulic fractures, has enabled energy growth unprecedented since the middle of the 20th century. Will it be hampered by the depletion of resources or the environmental impacts of their combustion? 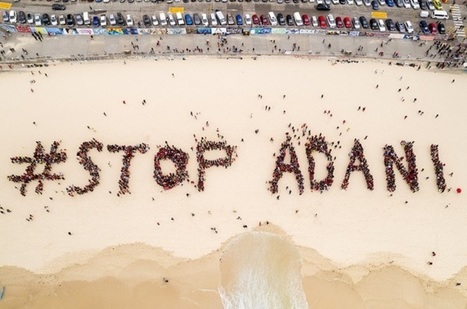 Mineral coal: withdrawals and divestments are increasing
6 September 2021
Air pollution from Beijing to New Delhi and global greenhouse gas (GHG) emissions[1], mineral coal is in the dock[2] Can we get rid of it quickly, or will we have to live with it for decades to come? In support of the first option, calls to stop developing it have multiplied
En savoir plus 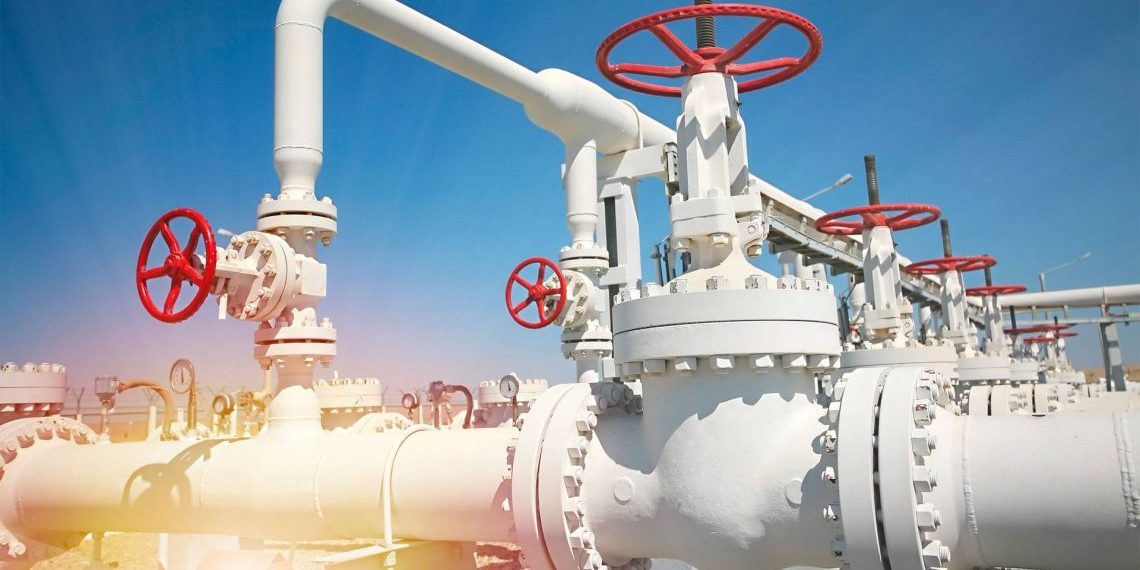 Natural gas: a techno-economic assessment
9 December 2020
Like coal in the 19th century and oil in the 20th century, is natural gas becoming the fossil fuel of the 21st century? The growth in its consumption and the evolution of its place in the world energy balance point in this direction (Image 1). While it accounted for only
En savoir plus

Energy needs
26 May 2020
1. Energy needs: a reductive concept At some point, wanting mobility often means using a car that itself consumes diesel or gasoline, at so many liters per kilometer driven. Hence the common assimilation between the need for mobility and the need for petrol or diesel. To talk about energy needs
En savoir plus 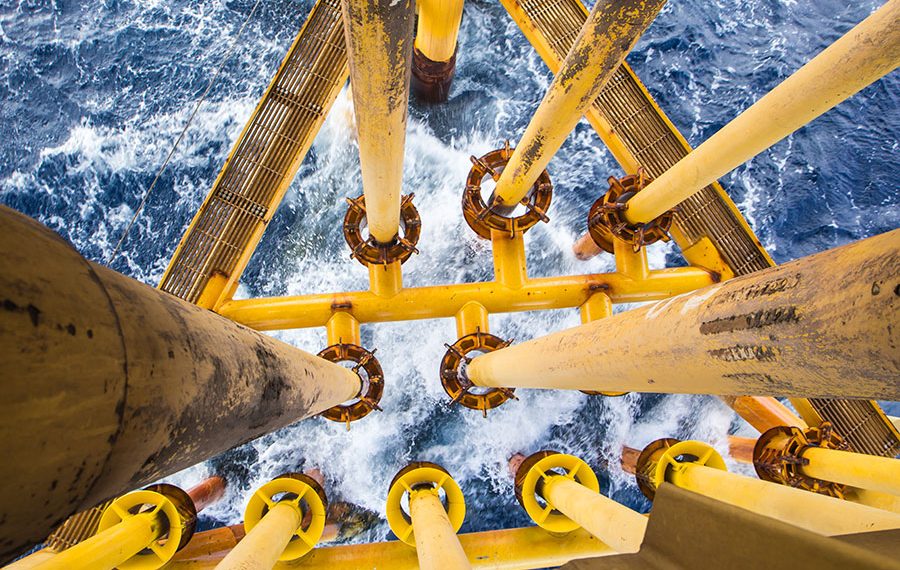 Oil in Brazil: organization and fiscal regimes
6 December 2018
The discovery of the ultra-deep resources in the Pre-salt area changed the perspective of the Brazilian oil industry. Brazil has moved from the role of an importer of large volumes to the role of an exporter country. According the International Energy Agency’s (IEA) World Energy Outlook of 2017 (WEO) Brazil
En savoir plus 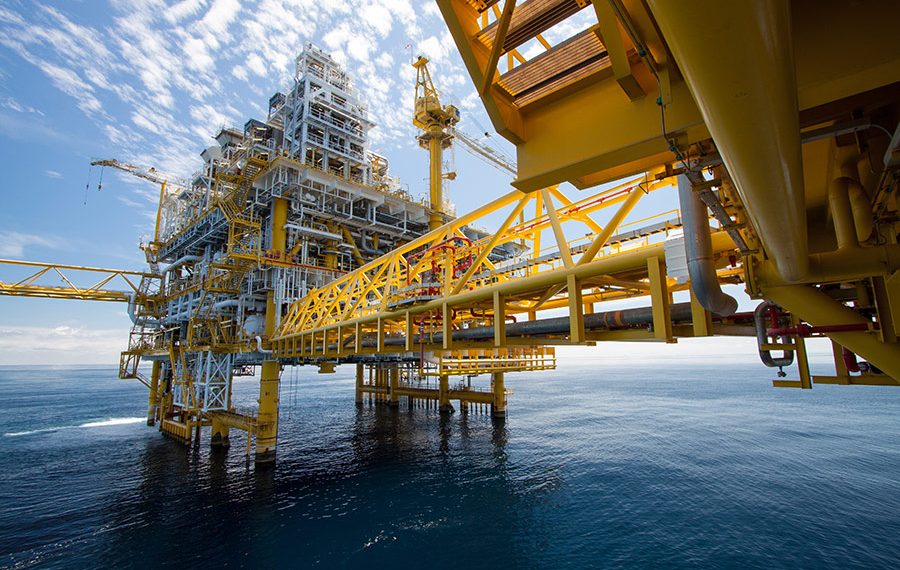 Oil in Brazil: Evolution of exploration and production
29 November 2018
How has Brazil moved from difficult oil exploration without very convincing results to major offshore discoveries whose production is expected to grow over the next decades, placing Brazil among the top eight world producers in 2040 according to the 2017 World Energy Outlook (WEO)[1]? The decisive stages of this development
En savoir plus

The natural gas industry in Russia: reforms under debate
18 December 2017
Once the world’s largest producer of natural gas, Russia passed to second behind the United States following the rise of American shale gas in 2013. The gas industry remains nonetheless one of the most important sectors of the Russian economy. Natural gas exports are a key variable in the country’s
En savoir plus