With 15% of world electricity production, hydropower remains the most important renewable source of electricity. Between very small and very large hydro, of the “three gorges” type in China, this sector is made up of installations ranging from the run-of-river to the reservoir dam or to the pumped energy transfer station (STEP). Its deposits are still considerable in Africa, Asia and Latin America. The rehabilitation of old facilities wins in Europe.

Hydraulics and hydroelectricity: the challenges of sustainable development
28 February 2022
Energy consumption has very strict requirements and requires adequate means of production. It must be available in quality, quantity and at the chosen time, while spending the minimum. In the 21st century, energy shortages are completely unacceptable. The production and storage of energy must therefore meet these criteria, knowing that
En savoir plus 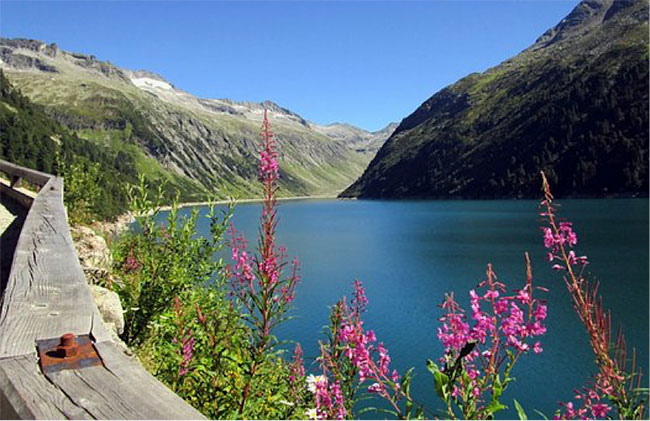 Hydraulic storage: advantages and constraints
3 February 2022
All generation technologies contribute to the balancing of the electricity network, but hydropower stands out because of its energy storage capacities, estimated at between 94 and 99% of all those available on a global scale (Read: Hydropower storage and electricity generation). This pre-eminence is explained by the numerous advantages of
En savoir plus 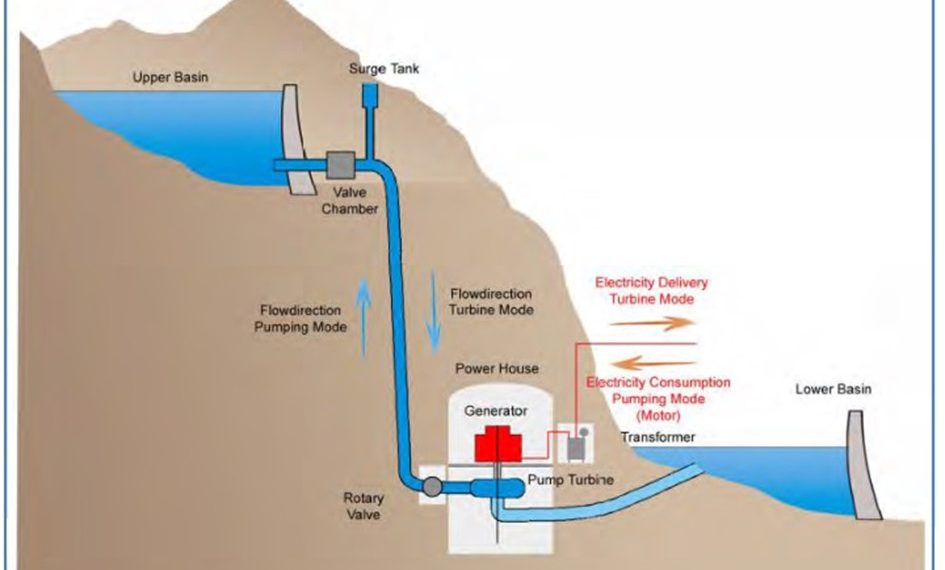 Pumped storage plants
9 December 2021
Despite the fact that fossil fuels still dominate the world’s energy landscape and will continue to do so for several decades, the share of renewable energies (RE) continues to grow. This trend is expected to accelerate in the coming years, leading in particular to a drop in their operating costs,
En savoir plus 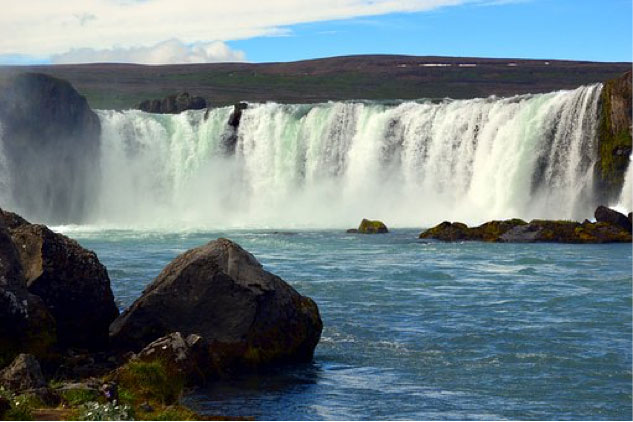 Hydraulic storage and power generation
27 July 2021
Hydroelectricity is based on a simple concept: to take advantage of the gravitational energy produced by the fall and the flow of bodies of water in order to convert it into mechanical and then electrical energy by means of a turbine-generator set. The creation of a reservoir upstream allows the
En savoir plus

Hydroelectricity: environmental and societal impacts
7 April 2021
With a share of around 60% of the world’s renewable electricity production, hydropower is the leading renewable source of electricity. It is also considered as a clean energy insofar as its exploitation does not produce any waste. However, several projects have been, or still are, the subject of strong criticism.
En savoir plus

Hydro turbines rehabilitation
3 January 2016
Except for specific cases, the rehabilitation of a hydro turbine generally concerns rather old machines for which most of the components have a strong potential of improvement. It is therefore usual to take advantage of the technology progress amassed from the time of the initial machine, to consider all the
En savoir plus