The inertia generated by the long life of energy infrastructures (more than a century for buildings, around half a century for thermoelectric power plants) is at the origin of long forecasts, often in the form of scenarios. But how can we look far ahead if we do not know anything about the long developments of the past. Historical knowledge, both national and global, helps to better understand the possible speed of desired future changes. World energy consumption 1800-2000: sources of information
9 May 2022
The definition of representative data on world energy consumption (Read: World Energy Consumption 1800-2000: Definitions and Measurements) is one thing, the identification of sources of information allowing the reconstruction of statistical series over a long period for all regions of the world is another. What data are available? Some time
En savoir plus World energy consumption 1800-2000: definitions and measurements
5 May 2022
The 889 million inhabitants (Mh) populating the planet in 1800 took from their natural environment a little over 300 million tons of oil equivalent (Mtoe), or 0.34 toe per capita. Two centuries later, this withdrawal by a world population that has crossed the threshold of 6 billion (Gh) has risen
En savoir plus 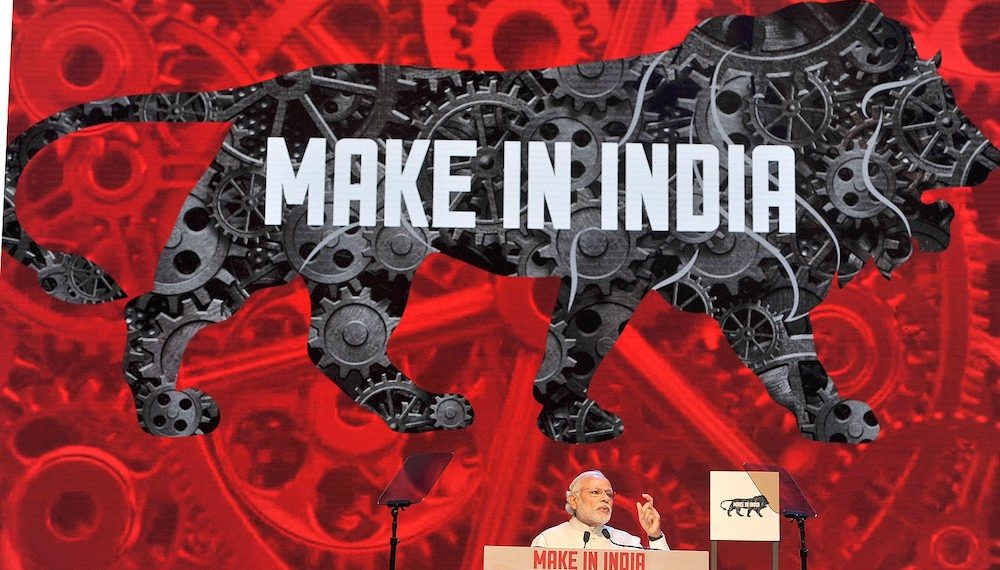 Energy in India: the liberalization of the 2000s and its consequences
5 May 2022
At the end of the Fifth Plan (1974-79), the Indian economy completed three decades of growth at an average annual rate of around 5%, which, after the downturn at the end of the 1960s and the impact of the oil shocks of the 1970s, was less and less able to
En savoir plus

Energy in India: from Jawaharlal Nehru to Indira Gandhi
5 May 2022
In 1947, the year of its political independence, the Indian Union, separated from Pakistan, had a population of approximately 340 million inhabitants with a Gross Domestic Product (GDP) estimated at 600 dollars per capita, a third of that of Japan, but 50% more than that of China[1]. About 60% of
En savoir plus

Energy in India: the genesis of its powerful coal industry
7 May 2020
The Indian coal industry is largely ignored in many writings on the economy and even on energy in this country[1]. Yet it was the first, and for a long time the only, energy industry in a country condemned to using traditional energy sources: firewood, dried animal dung and animal muscle
En savoir plus