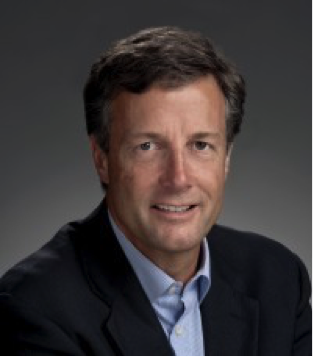 Mark Jaccard is a professor in the School of Resources and Environmental Management at Simon Fraser University in Vancouver, Canada, specializing in economic and political issues related to climate change.

He is responsible for the Research Group on Energy and Materials (EMRG) and the Canadian Center for Data and Analysis of Industrial Energy Consumption (CIEEDAC). He obtained his doctoral thesis at the Institute of Economics and Energy Policy at the University of Grenoble.

Mark Jaccard was the head of the British Columbia Energy Regulatory Commission from 1992 to 1997, and he participated in the national debate on environment and energy in 2006. He is known internationally for his work in the Group of Intergovernmental Experts on Climate Change (IPCC), from the Chinese Commission for International Cooperation on Environment and Development. He is the lead author of the “Sustainable Energy Policy” section of the “Global Energy Assessment” report published in 2012 by IIASA.

He has over 90 academic publications and several of his books have won awards.

Articles published in the Encyclopedia of Energy (followed by their translation): 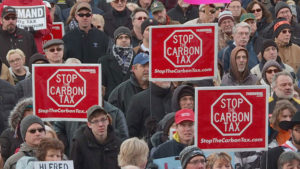 It’s easy for ineffective environmental policy to be politically successful, as Brian Mulroney, Jean Chrétien, Stephen Harper and various provincial premiers have demonstrated for over a quarter of a century. Voluntary challenges, efficiency labels on furnaces and appliances, government R&D, subsidies for electric cars and home insulation, and even public investments in transit, don’t compel…

Wisely, Prime Minister Justin Trudeau resisted the temptation at the Paris climate summit in December 2015 to double down on Stephen Harper[1]’s 2030 target for Canadian carbon dioxide (CO2) emissions. While future emissions promises are easily made, effective climate policy is devilishly difficult. To have any chance, one needs to stay wise — which starts…