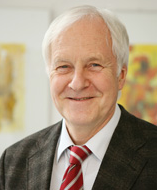 Friedrich Wagner was born on 16 November 1943 in Pfaffenhofen a.Z., Germany. After studying physics and taking his PhD at the Technical University of Munich in 1972, Wagner went as a postdoc to the Ohio State University, where he did research in the field of low-temperature physics from 1973 to 1974. In 1975 he joined Max Planck Institute for Plasma Physics (IPP) and was appointed Scientific Member of the Max-Planck-Society in 1988. From 1986 to 1990 he was head of the ASDEX tokamak experiment, from 1990 till 1999 project head of the Wendelstein 7-AS stellarator experiment and from 2003 till 2005 head of the « Wendelstein 7-X Enterprise ». From 1993 to 2005 he was member of the Directorate of IPP, from March 1999 till April 2007 Speaker of the Greifswald Branch Institute.

2012 and 2013 Wagner was head of the « Research Laboratory of Advanced Tokamak Physics » at the Peter the Great St. Petersburg Polytechnic University. In the last years he studied the properties of an electricity supply system based primarily on intermittent sources.

Article published in the energy encyclopedia in German and its translation in French: 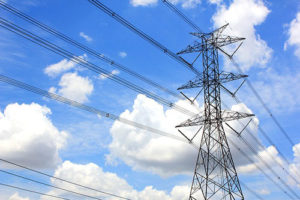 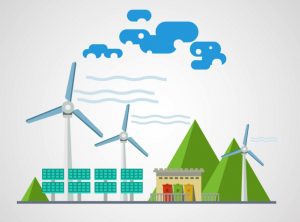